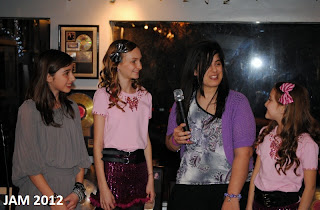 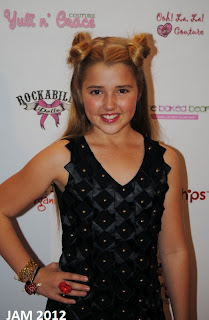 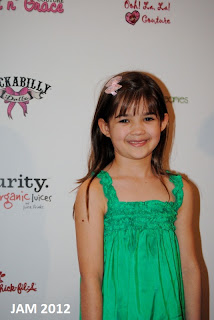 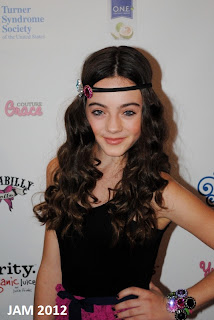 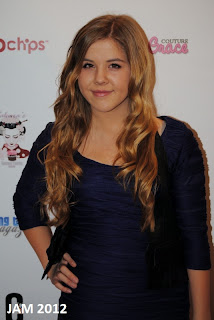 On a beautiful February night, the Rising Stars came out to celebrate, congregate, and support a cause special to Rising Talent Magazine as the Turner’s Syndrome Awareness Event took place. Child actors, cast members from “All That”, and a number of fashionable companies came together to learn more about Turner’s Syndrome, a female chromosomal abnormality affecting 1 in 2000 female births that can cause a myriad of health concerns from physical aspects to autoimmune deficiencies. 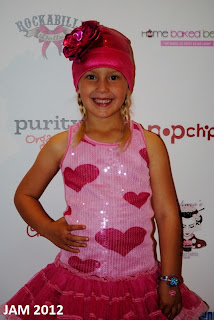 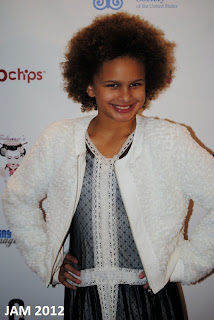 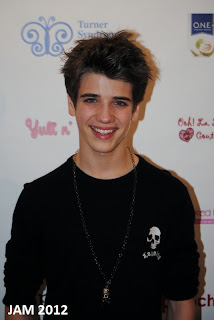 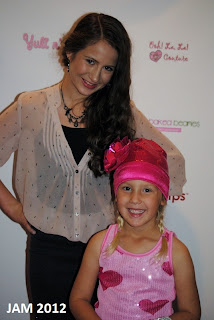 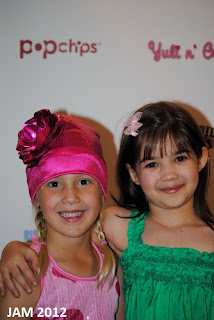 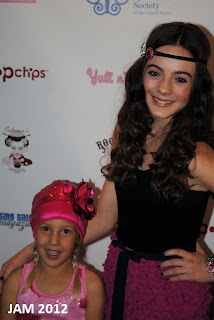 Young talent such as Hailey Dibiasi, MoZaik, and Savannah Robinson hit the crowd with some hard beats and some rocking lyrics to keep the event rolling as Chick-Fil-A, Purity Organic, and Pop Chips kept the bellies full as the crowd supported Rising Talent’s own founder Jaclyn Salamone who has Turner’s Syndrome herself. 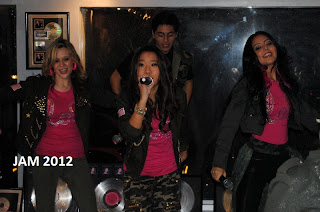 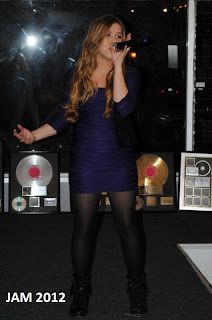 Raffle items from Ooh! LaLa! Couture, Rockabilly Dollz, and Yuli n’ Grace Couture while Home Baked Beanies and Arbonne products brought items for sale with proceeds going to Turner’s Syndrome research. Beanies were adorning the heads of tons of talent as they moved about the floor, having fun. 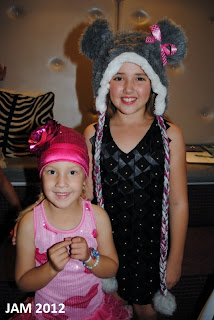 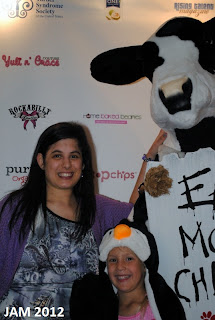 Check out http://turnersyndrome.org/ for more information on Turner’s Syndrome and how you can help. And for more photos from the event, check out JAMReviews on Facebook.

JAM
JAM is the main movie reviewer on www.hollywoodteenzine.com, reviewing movies for the teen and tween scene. This blog is an extension of those reviews for movies for a slightly older crowd.